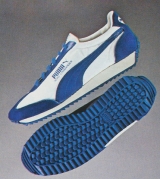 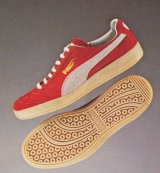 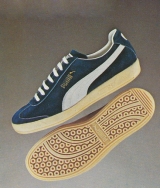 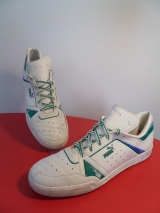 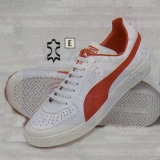 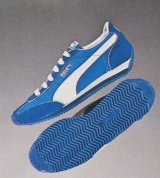 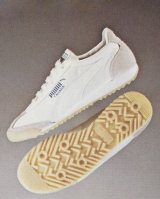 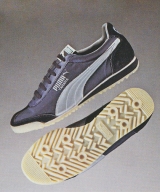 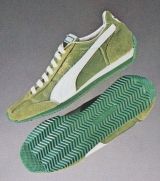 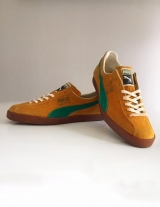 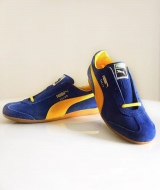 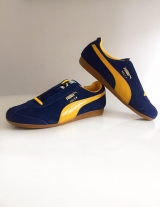 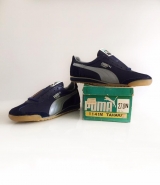 The company was formed in 1924 as Gebrüder Dassler Schuhfabrik by Adolf and Rudolf Dassler. The relationship between the two brothers deteriorated until the two agreed to split in 1948, forming two separate entities, Adidas and Puma. Both companies are currently based in Herzogenaurach, Germany. Following the split from his brother, Rudolf Dassler originally registered the new-established company as Ruda, but later changed to Puma. Puma’s earliest logo consisted of a square and beast jumping through a D, which was registered, along with the company’s name, in 1948. Puma’s shoe designs feature the distinctive “Formstrip”,[ with clothing and other products having the logo printed on them. A few months prior to the 1970 FIFA World Cup, Armin Dassler (Rudolf’s son) and his cousin, Horst Dassler (Adi’s son), sealed an agreement which was dubbed “The Pelé pact”. This agreement dictated that Pelé would be out of bounds for both Adidas and Puma. However, Pelé complied with a request by Puma’s representative Hans Henningsen to increase the awareness and profile of Puma after he received $120,000 to wear the Formstripes. At the opening whistle of a 1970 World Cup finals match, Pelé stopped the referee with a last-second request to tie his shoelaces before kneeling down to give millions of television viewers a close-up of his Pumas. This outraged Horst, and future peace agreements were called off.