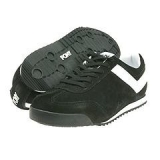 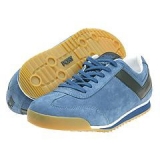 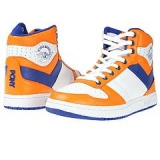 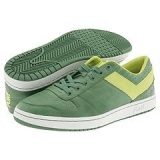 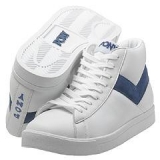 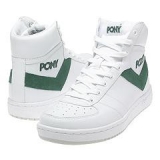 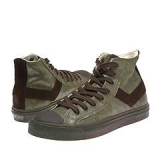 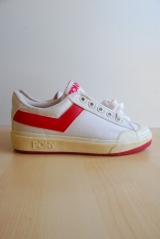 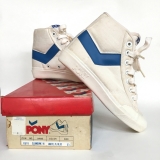 Pony is an American brand of footwear and other clothing. Founded in 1972 on Madison Avenue in New York, Pony was created by industry veteran Roberto Muller, along with financing provided by adidas Chairman Horst Dassler (see details in the book Sneaker Wars). Pony became one of the top athletic brands worldwide. By the mid-1980s, Pony’s sales volume reached US$800 million. The Pony brand has been worn by championship athletes in every major sport, including the World Cup, NFL Super Bowl, MLB World Series and the NBA championship.